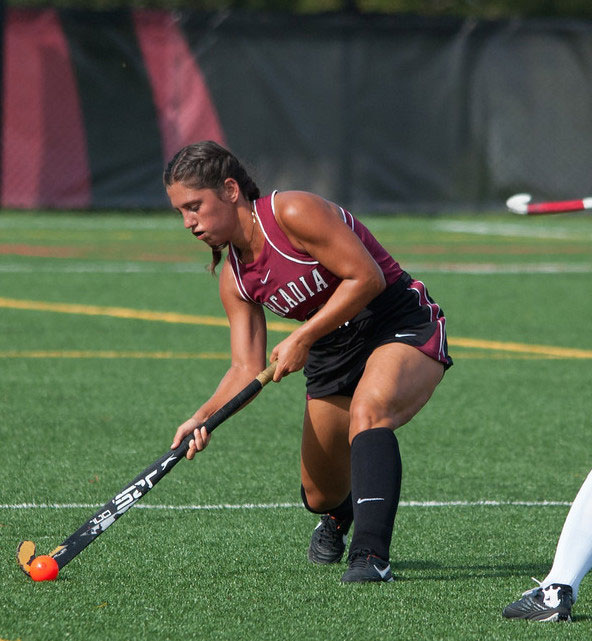 Coach Morgan just finished her first season as the head field hockey coach at The Agnes Irwin School.  Previously, she was the Graduate Assistant Coach at DeSales University, where she obtained her MBA.  Before her time at DeSales, she served as the Head Coach of  WC Bayard Rustin HS where she led the team to their first playoff berth in over 5 years.

She attended Bishop McDevitt High school in Harrisburg, PA where she was a varsity athlete in field hockey and track and field. She went on to play D-III field hockey at Arcadia University where she was a two-year captain. Morgan was named to the 2014 First Team All-Commonwealth Conference selection and received an honorable mention in the 2013 season. She was also selected to the Middle Atlantic Conference Field Hockey Academic All-Conference Team in 2013 and 2014. During her junior year, she studied abroad in Rome, Italy where she competed on an Italian club team, HF Roma. She graduated with a BA in Communications.

Morgan has worked with every age group at Mayhem. She currently serves in the role of Director of Marketing and Business Development for the club helping ensure Mayhem provides the best experience to all its members and field hockey athletes. In addition, Morgan leads all of Mayhem’s clinics and training programs.