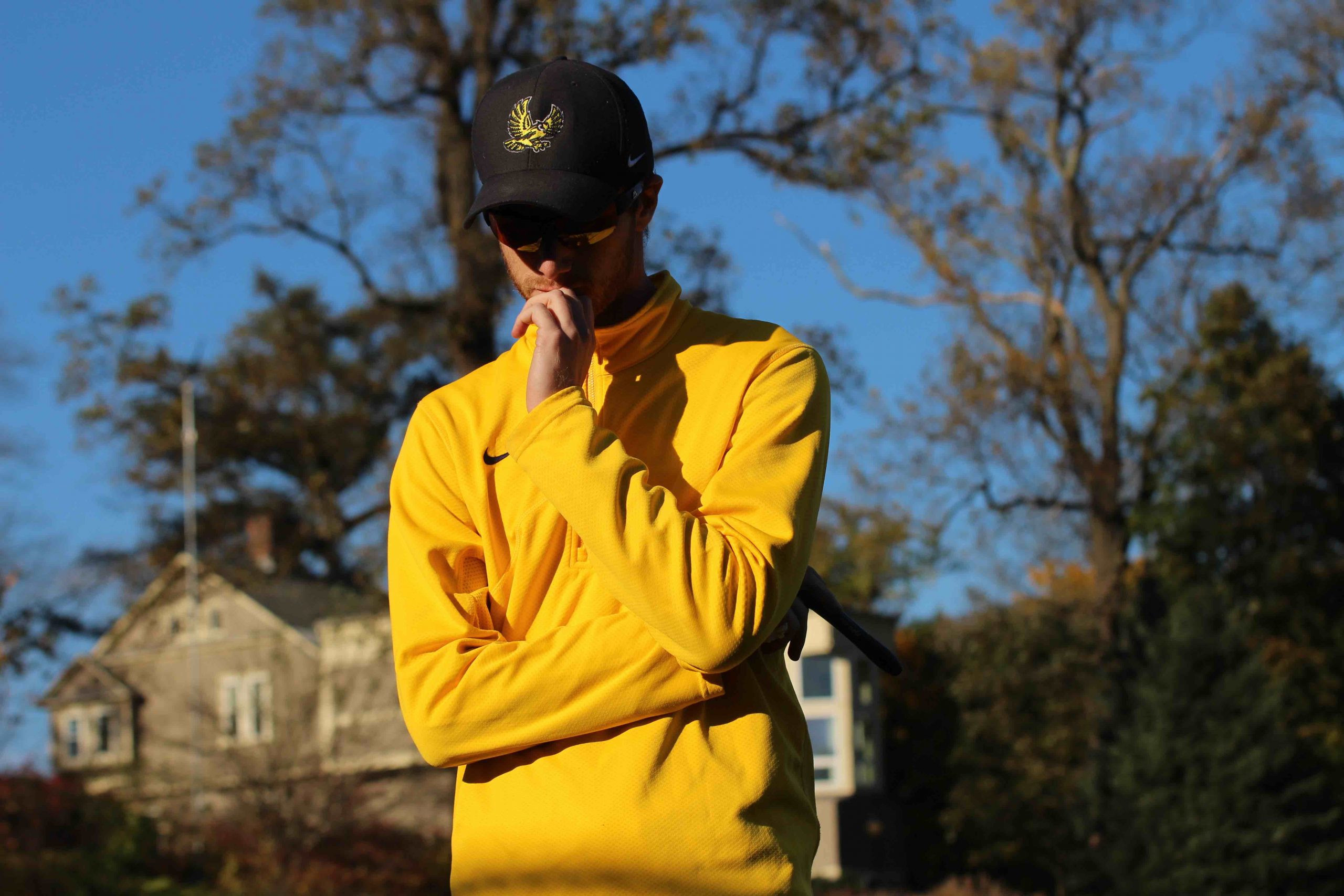 Victor Brady was named the head field hockey coach at Bryn Mawr College in May of 2016, joining the Owls after serving as an assistant coach at Smith College in Northampton, Massachusetts for the 2014 and 2015 seasons. He is now a two-time Centennial Conference Coach of the Year after another tremendous performance by the Owls in his fourth season at the helm of the program. The 2019 campaign was the best season in program history for the Owls, as Bryn Mawr achieved a 14-4 overall record and earned their ever first berth into the Centennial Conference tournament. The team scored their most goals and recorded their most assists in a single season program history as well, with the team ranking top-20 nationally in scoring margin, scoring average, points per game, and goals per game.
In addition to his college coaching experience, Brady is heavily involved in USA Field Hockey and club coaching and is a USA Field Hockey trained Coach Educator.
A native of White Plains, N.Y., Brady completed his Master of Science degree in Exercise and Sport Studies at Smith College in 2016 and is a 2013 graduate of Swarthmore College, where he earned a Bachelor of Arts degree with High Honors while majoring in political science.