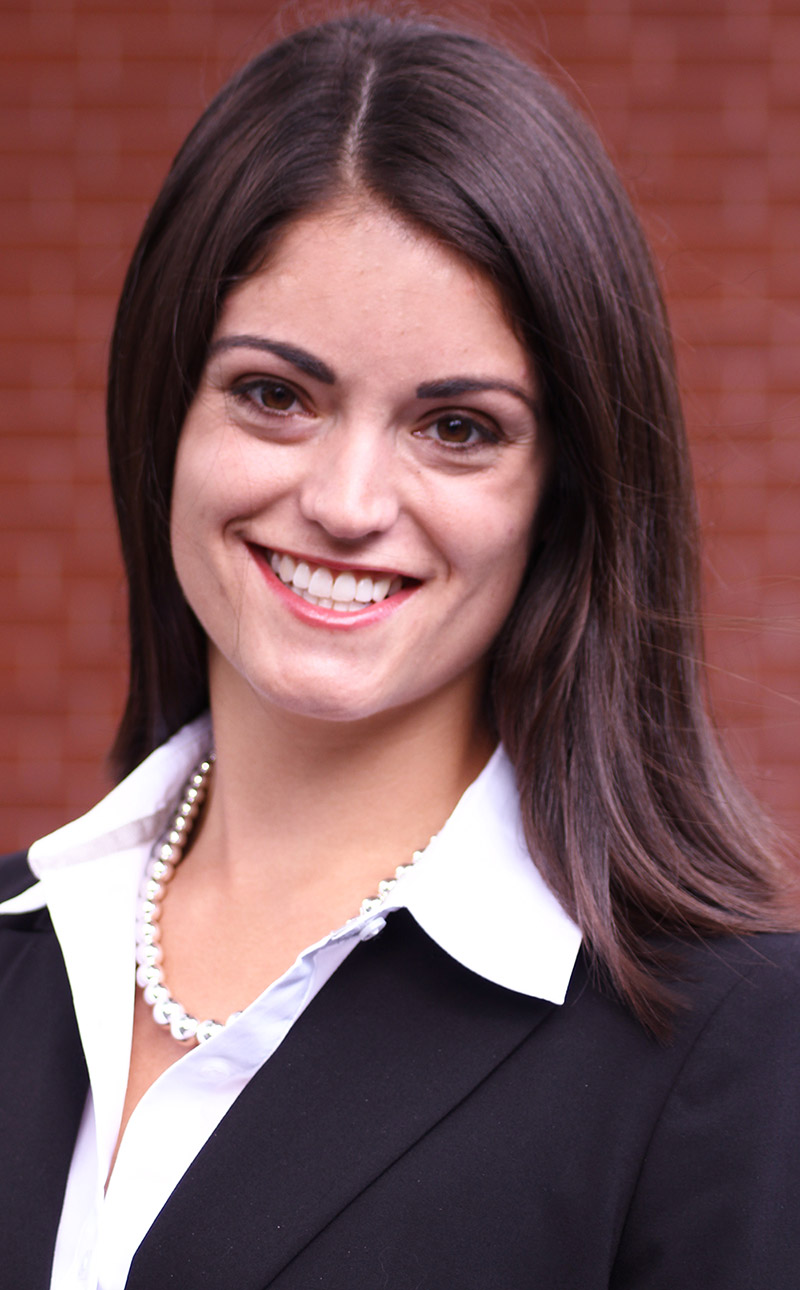 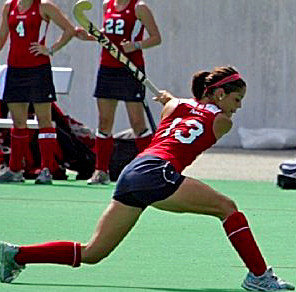 In 2015, Alex left the practice of law to devote her career to empowering young women through field hockey at the Main Line Field Hockey Club (“Mayhem”). The path was paved ten years earlier when she graduated from Gwynedd Mercy Academy High to pursue a full athletic scholarship offer from the University of Richmond under Coach Ange Bradley (now at Syracuse University), and later Coach Gina Lucido.  And though law school seemed to mean the end of her field hockey career, a colleague shared one piece of advice that would change her life forever: “Do you what you love, and you’ll never work a day in your life.”  In 2019, Alex received one of the greatest honors of her life, being named USA Field Hockey’s “Grow the Game” Award Winner.

During her high school career, Alex was a four-year Varsity field hockey and lacrosse player, named First Team All-American in field hockey, First Team All-State in lacrosse, and was selected for three U.S. Junior National field hockey teams.  She attributes her success to the tireless support of her parents from the sidelines and the 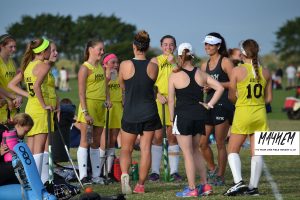 confidence she gained from coaches who met her level of enthusiasm and passion for the sport, and who allowed her to lead a balanced life and to learn from her mistakes. Alex returned to her alma mater to coach the program from 2015 to 2019; she lead the Monarchs to several appearances in the AA District Championship, the Regional Championship, and the first Round of the PIAA State Play-offs, and has since been inducted into Gwynedd’s Athletic Hall of Fame.

While Alex was at the University of Richmond, the Spiders made two appearances in the NCAA tournament and claimed the Atlantic-10 Championship twice.   Alex earned both regional and national athletic and academic honors, including Third Team Regional All-American and Academic All-American, and was named Captain and MVP of her team. 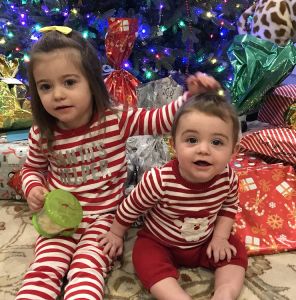 After graduating from law school in 2013, Alex married her college sweetheart, Connor McMahan, and practiced estate and trust litigation for nearly two years before deciding to take on coaching and running the Main Line Field Hockey Club full-time.  Alex and Connor now live in Villanova, PA, with their two children, Max and Maeve, and their two Australian Shepherds, Phantom & Misty.

Having had the opportunity to work with hundreds of families through travel teams, private lessons, clinics, and Mayhem training programs, Alex hasn’t had to “work” a day since. 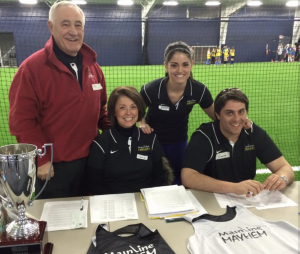 “We live in a competitive society. In order to survive man has to compete.  The greatest failure a man can have is the failure to compete.  This can never be said of you.  You’ve shown that you have got what it takes just by going out for the sport…. You may not have been the best, but you were on the team.  You made an effort. You made a contribution.”