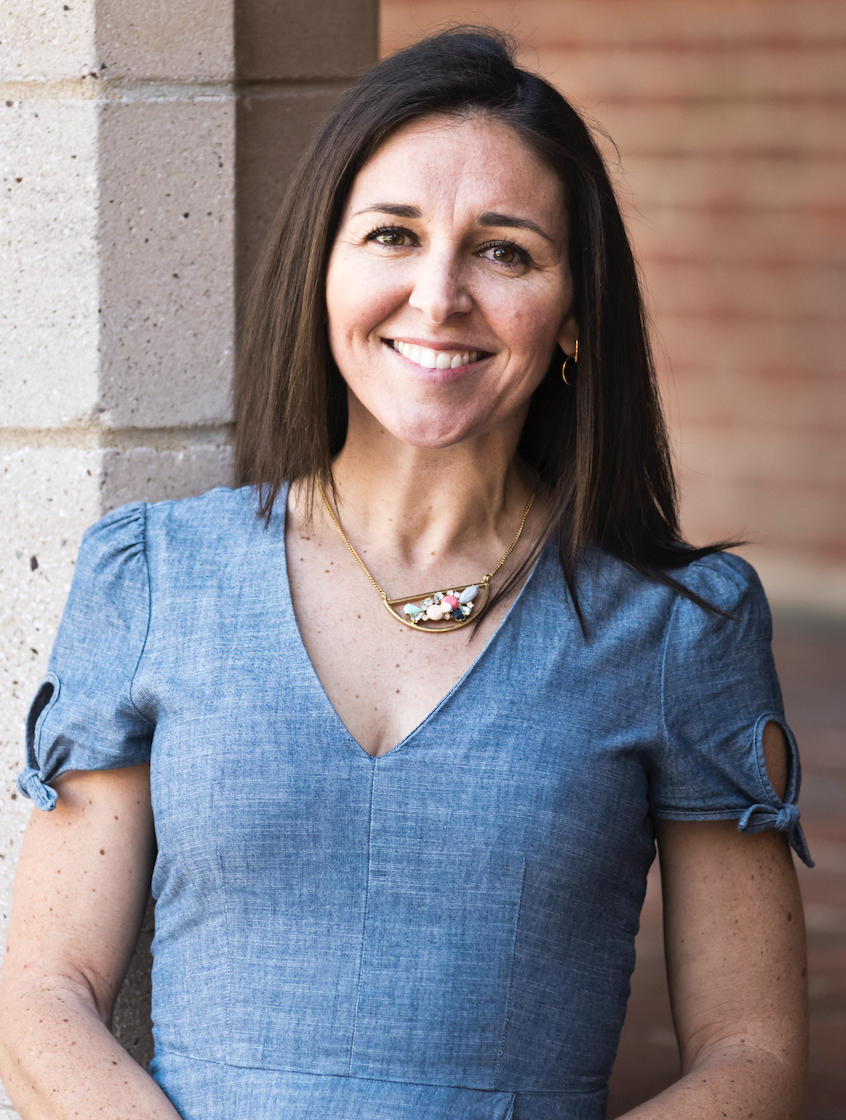 Jill began playing field hockey as a freshman at Hershey High School in Hershey, PA when her family was relocated and she wanted to meet some girls before school started. She fell in love with the sport, and began training year-round with the East Coast Field Hockey Club. She was extremely fortunate to have played for such a prestigious high school program for two years, but her family was relocated again, this time to Williamsburg, VA. From there, she was recruited to the University of Richmond and accepted an athletic scholarship to play for their Division 1 program. Her senior year, in 2002, she captained the first team to ever win a conference championship and make an appearance at the NCAA tournament. After graduating in 2003 with a BS in Biology and a minor in Education, the opportunity to stay on and be an assistant coach of her former team presented itself and she gladly accepted. She assisted her former coach, Ange Bradley, for three years from 2003-2006, and under their tutelage, the team won three Atlantic-10 Championships and never lost a conference game.

In the summer of 2006, Jill decided it was time to pursue the career that she had planned on when in college, and took a job as a high school Biology teacher at Downingtown East High School in Downingtown, PA. She had a wonderful four years there, before making the tough, yet rewarding decision to become a stay-at-home mom.