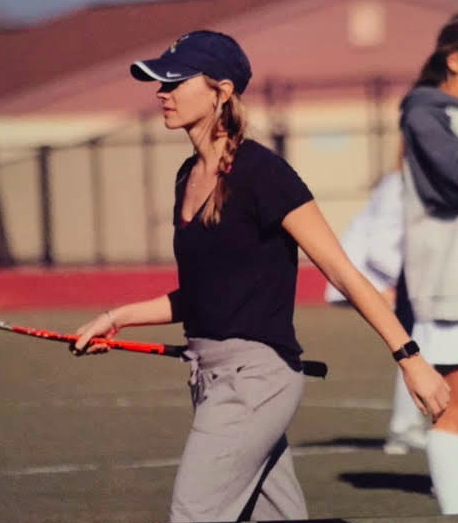 Margaretha Ehret (Coach Gretta) is a Philadelphia native who grew up playing field hockey and lacrosse at the William Penn Charter School. She then went on to be an All-Ivy Field Hockey player and captain of the team at the University of Pennsylvania.

Gretta is passionate about motivating and mentoring young people, and helping them reach their goals and perform at their peak. She has spent the last 10 years teaching kindergarten, first, and second grade in North and West Philadelphia. She became the head field hockey and lacrosse coach at Merion Mercy Academy in 2016 and has since led the Golden Bears to one state-championship appearance (2016), a district championship appearance (2018), and two district championships (2016, 2019).

Gretta also runs training sessions, clinics, and private lessons through her company FIT Hockey Academy where she focuses on strength, agility, and conditioning within the context of the sport.  Gretta is a fitness fanatic and brings her knowledge of fitness training and the game to help best prepare girls to perform at their peak. Gretta and her sister (Coach Emilee) started FIT Hockey in 2019 and offer year round opportunities to girls to supplement their club and high school training www.fithockeyacademy.com

Coach Gretta currently serves as the Director of Operations for Mayhem.