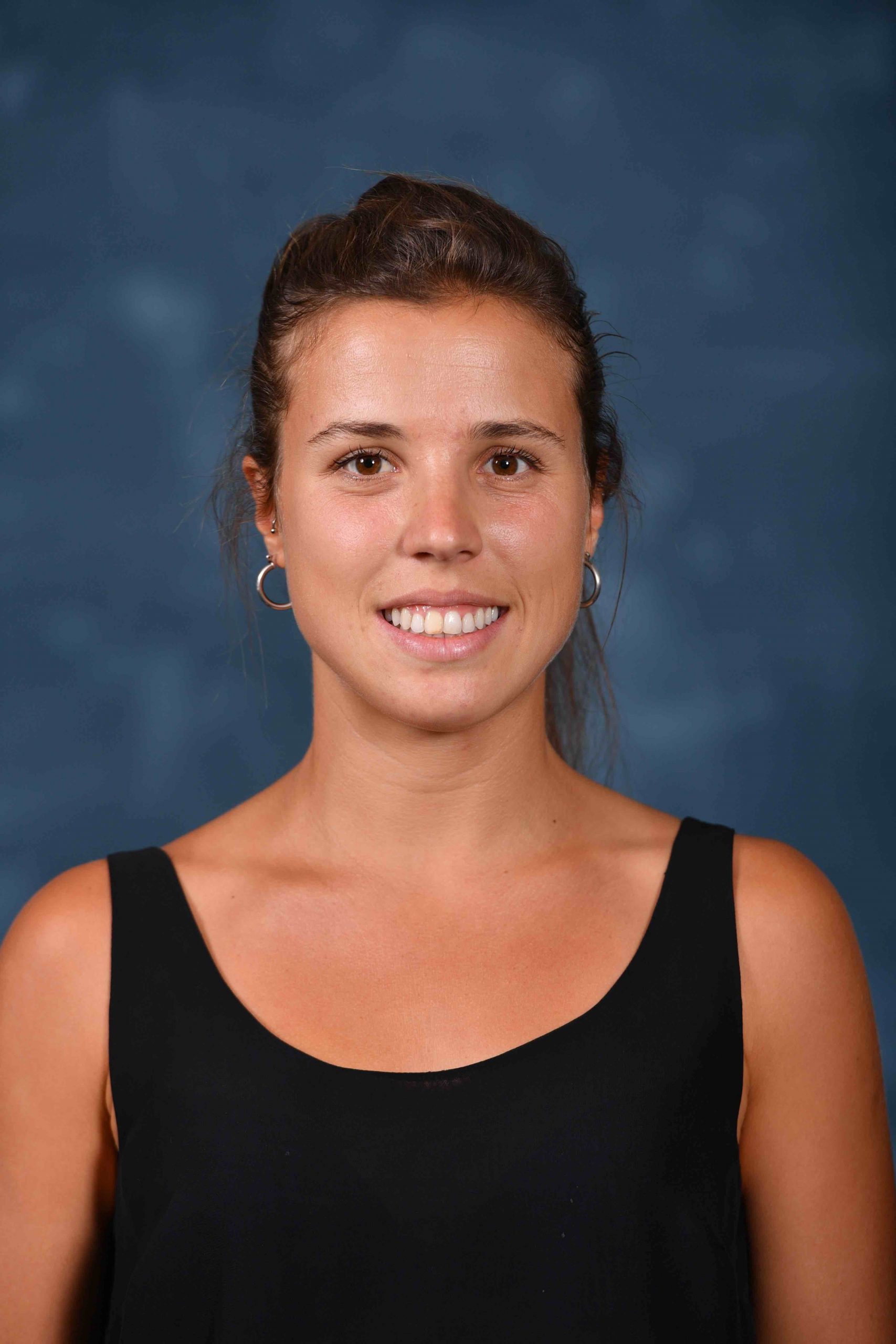 Martu Loncarica has rejoined the Mayhem and Saint Joseph’s field hockey coaching staff after spending the previous two years as an assistant coach at William & Mary; prior to her tenure with the Tribe, she was a volunteer assistant with the Hawks for two seasons and coached Mayhem’s Elite Spring Training Program.  She also serves as an assistant coach with the USA Field Hockey U-21 squad.

A 2012 graduate of Syracuse, Loncarica began her coaching career at her alma mater, where she served as the Director of Field Hockey Operations.  During her tenure on the sideline, the Orange reached the championship game of the NCAA Tournament for the first time in program history.

Joining the Hawks in 2015 as a volunteer assistant, Loncarica tutored nine Atlantic 10 All-Conference honorees and helped guide both recent graduate Anna Willocks and rising senior Pepa Serrano to Atlantic 10 Rookie of the Year accolades and All-Mid-Atlantic Region honors.  Willocks was named the Atlantic 10 Offensive Player of the Year in both of Loncarica’s seasons on Hawk Hill, and earned Second Team All-America laurels in 2016.

Loncarica then moved on to an assistant coaching position at William & Mary for the 2017 season and her presence was felt immediately, as the Tribe enjoyed one of the highest-scoring seasons in program history and reached the Colonial Athletic Association championship game for the first time in 15 years.  Last season, the Tribe won its first-ever conference championship and returned to the NCAA Tournament for the first time since 2002; an overtime win in the opening round was William & Mary’s first-ever NCAA Tournament victory.

During her time with the Tribe, Loncarica guided Estelle Hughes to Third Team All-America honors, while seven players earned All-South Region honors and 10 were tabbed for either the CAA All-Conference First or Second Teams.

Loncarica was also selected to be an assistant coach for the USA Field Hockey U-21 National Team in February of 2018, most recently coaching with the team at the Three Nations Tournament in Germany last month.  With the U-21 team, she assists with planning practices and evaluating players and works with the team’s offensive unit, in addition to handling video analysis and serving as the squad’s media contact.

A three-time All-American on the pitch, Loncarica graduated as Syracuse’s all-time leader in career points with 139; she also holds the Orange’s career record with 65 assists.  A?team captain as a senior, she earned a Syracuse University Team Award in 2011 after being named Syracuse’s Female Athlete of the Year in 2010.  She was named to the Big East All-Conference Team three times as well.

Loncarica helped lead Syracuse to the Final Four and the first of three consecutive Big East Conference regular season titles as a freshman in 2008.  That same year, she set a single-season school record with 31 assists.  Her 65 points in 2008 are the second-most in a season in Syracuse history, while she also holds the single-season record for goals, assists, and points scored by a freshman.  Loncarica added a 17-assist campaign in 2009, giving her two of the five-highest single season totals in program history.

A native of Buenos Aires, Argentina, Loncarica played for the Buenos Aires All-Star team in 2005 and 2006.  She graduated from Syracuse with a degree in nutrition, and earned her master’s in nutrition science in 2015.