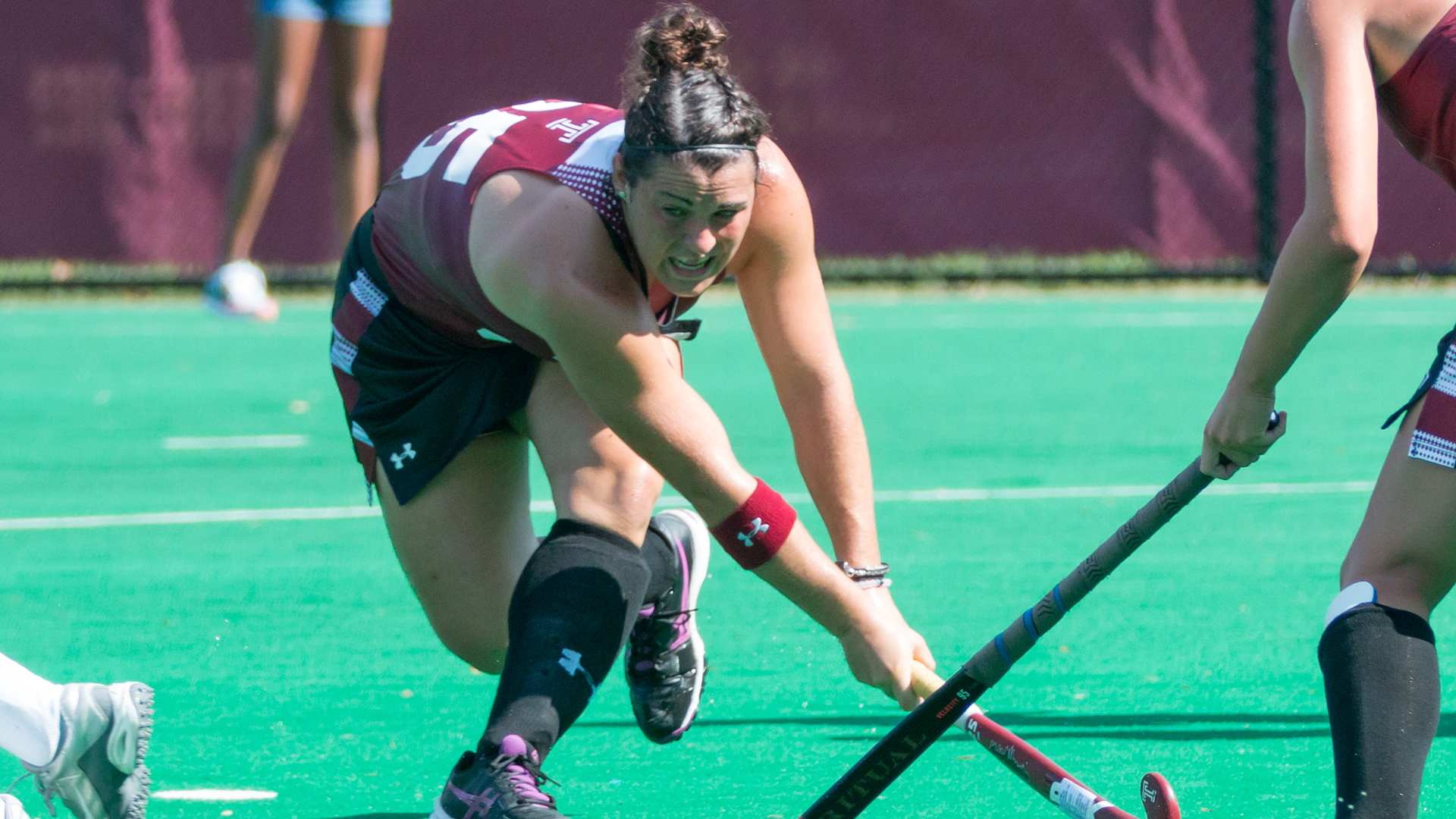 Sarah Keer played Division 1 Field Hockey at Temple University from 2013-2017. After taking a medical redshirt her freshman year, she played in 80 games at forward throughout her career. Keer recorded 11 goals, including 3 game-winners, and 9 assists for 31 total points. During her career she claimed Big East weekly honor roll in October 2017, held a position on Temple’s Directors Honor Roll as well as the Big East All-Academic Team from 2014-2017. Keer was Temple’s Scholar-Athlete of the Month in October of 2017 while working toward her master’s degree. While at Temple Keer obtained her Bachelor of Science in Sports and Recreation Management and a Master of Science Degree in Strategic Advertising and Marketing.

Before her time at Temple, Keer attended Lehighton Area high school from 2009-2013. During her time with Lehighton Field Hockey she scored 51 and had 21 assists for 123 points. In 2009 she was a PIAA AA State Champion as well as a PIAA AA State Finalist in 2010. Keer was a team captain in her Junior and Senior season as well as the Times News Player of the Year (2011-2012). In 2012 she scored a career high 24 goals and had 7 assists for 55 points. That same year, Keer was named to the Morning Call All-Area First Team. Throughout her high school career Keer was a 3x NFC participant, NFC Gold Medalist, AAU Junior Olympics, AAU Junior Olympics Medalist, a 3x USA Field Hockey Festival Participant, and a USA Field Hockey Festival Gold Medalist.

Currently, Keer is the Head Coach at Downingtown East High School. She also has her USA Field Hockey Level 1 Coaching Certification. Keer coached USA Field Hockey Futures this past year and has volunteered her time throughout college at a club team and at camps and clinics.